These webpages which were Marina's personal website  have not been updated in many years and represent a snapshot of her output at a certain time, many years ago. Marina has no access to update this website as hosting is been kept up by someone who lost touch with Marina for many years, but does now have confirmed contact details for her.
(very slow contact via sb c/o 17, West Montgomery Place, Edinburgh, Lothian, EH17 5HA ; 0131 557 6242)

This site will be a useful discovery for those involved in fighting oppression in Europe, and/or Magickal initiation. (One and the same). It includes some of the most important information accessible via the web, exposed here for the first time ever or in hundreds of years. This druidic work reveals valuable truths which help personal development, creativity and protection. If you are in trouble with the state (particularly MI5 and the Mental health service), or are interested in personal evolution or Magick, you will benefit from reading the articles below. 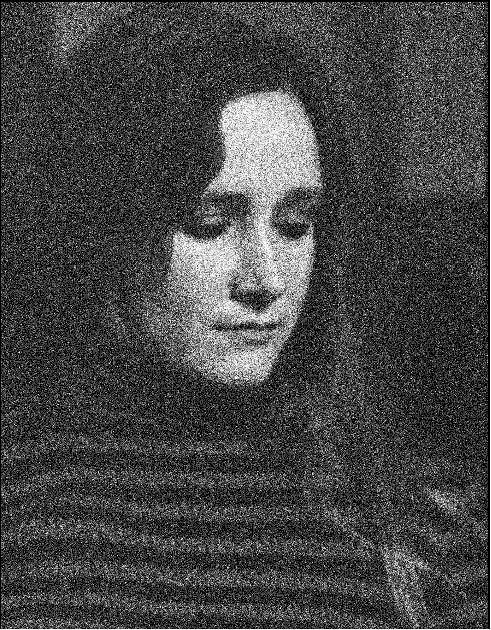 HONOUR (by Boc) dedicated to Paul

To pick those fruits
Concieved to avenge the greatest crime
Battling archetypal disease
Protesting
Defending
Respecting innocence
Creative centres express contporary druidism
Destined for maximum manifestation of soul
Macha, Ceridwen, the Green Man -
The more connected forces whose visions we must fulfill
To disarm then banish the "Devil"
Delusional Egomania
He smashes the mirror
Hence the intense horror of affliction of karmic disease
Recorded for forever
In her-story
Never again for all eternity
Will the tragedy
Of disconnection
Be repeated

Real Empire Magick Understood via the Emperor in the Tarot.

25 Things not to tell a Psychiatrist.

An Objective View of State Psychiatry.

All you need to know to reawaken your old senses, and find and express your creative centre.

A New Development in Mind Control.

Induced experiences mimicking psychosis (IEMP) and getting you sectioned.

What MI5 do with Psychotronic Frequency Weapons, magic and abuses of psychic abilities

Pressmennan and the Anti Wicca War

An Illustration of State Destruction of an Environmental Campaign.

Guardians of the Forest

link to these pages at http://www.highmajik.org.uk

[This site has not been maintained in several years, and articles maybe out of date]